A reminder: I’m participating in the ‘One Room Challenge’ (ORC), hosted by Linda from Calling It Home, that challenges home and design bloggers to make over a room in their house from start to finish in 6 weeks. We have decided to tackle our living room. Here’s what you missed: The Before and Vision and The Design Plans.

Finally, I’m starting to make some progress on my living room vision. This week I introduced lots of patterns, personalization and some creative solutions. 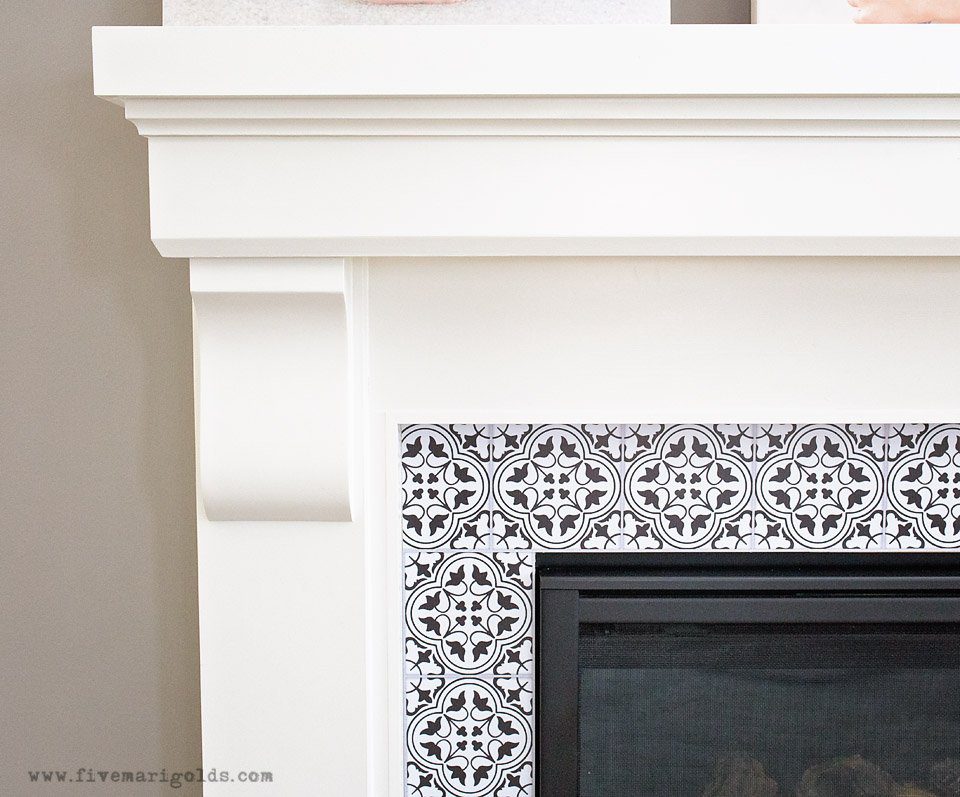 END_OF_DOCUMENT_TOKEN_TO_BE_REPLACED

When we moved into this home two years ago, one of the first rooms I decorated was my son’s.  It’s where inspiration struck first, and I had so much fun creating custom framed engineer prints, pallet art, and industrial pendant lighting. I loved everything about it, and declared his room, “done.”

However, he has since graduated to a bigger bed…which required new bedding…and while I was at it, I decided his room was missing color, and elements that better reflect his personality.

My design style, if I had to describe it,  is an eclectic mix of colorful, vintage and updated traditional. Today I’m going to reveal his colorful / preppy / rustic /  vintage big boy room. 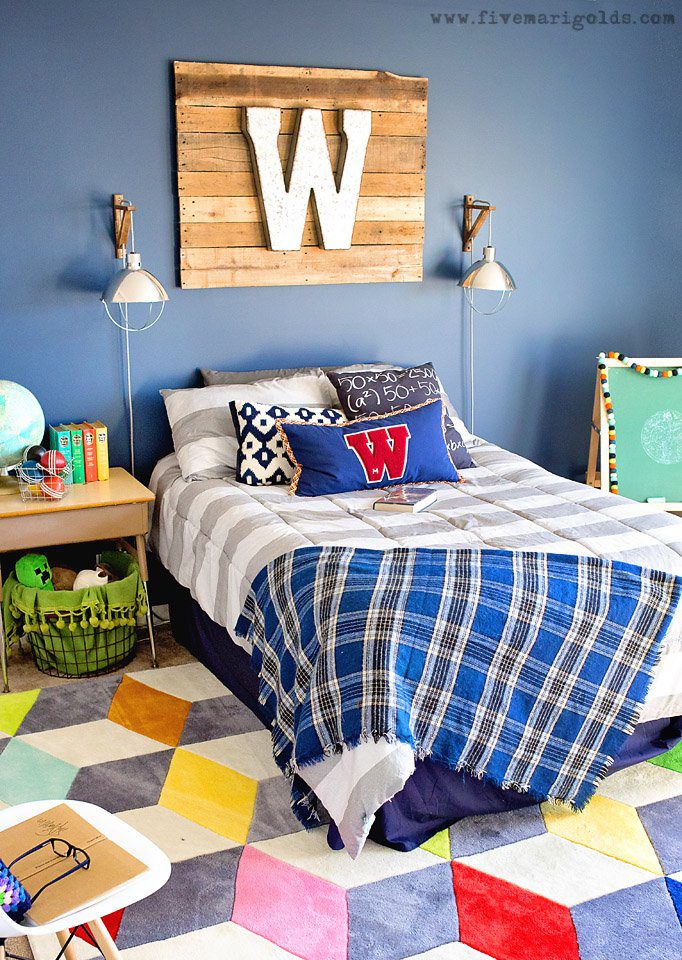 END_OF_DOCUMENT_TOKEN_TO_BE_REPLACED

This week I made one of my favorite projects ever: simple cement succulent pots.

I absolutely love these, because it’s super easy, inexpensive and looks beautiful and modern. 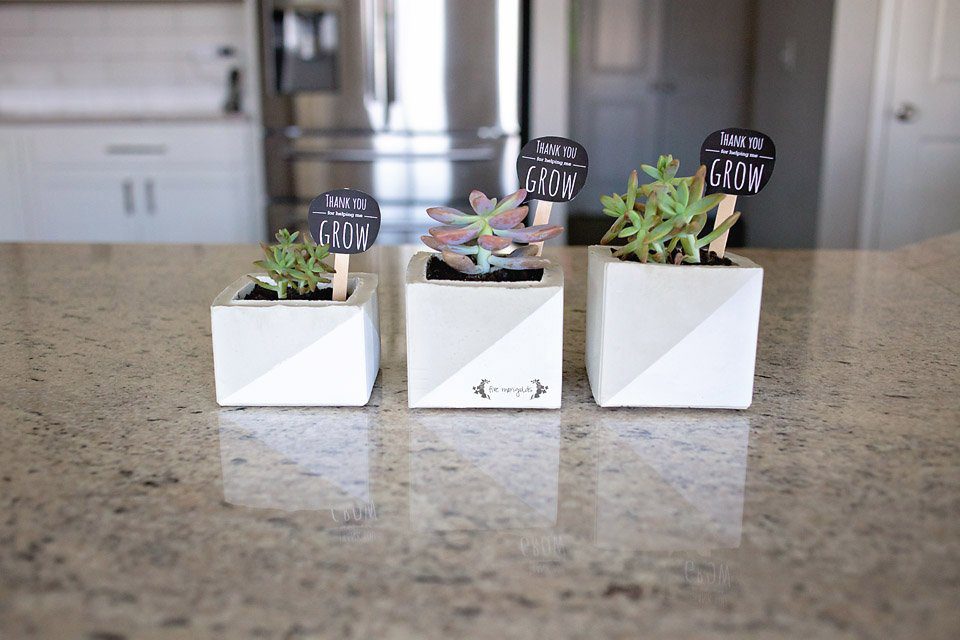 END_OF_DOCUMENT_TOKEN_TO_BE_REPLACED

I’ve always loved this book by Bernadette Rossetti-Shustak, and all of my kids have, too. 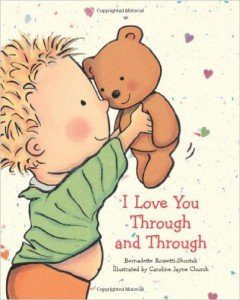 It’s hard to believe this little ‘ol blog is more than two years old now. I created it shortly after my third baby was born as a creative outlet for my craftiness. Today, my baby is a toddler and will be transitioning into her “big girl” room soon!

Recently, I converted the design I created for Baby ‘Belle’s baby announcement to create this printable artwork for her current nursery / soon-to-be big girl room. 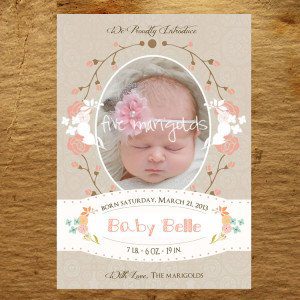 When I see this hanging in her room, it reminds me of the baby she was, and of course these sweet words I want her to remember always. 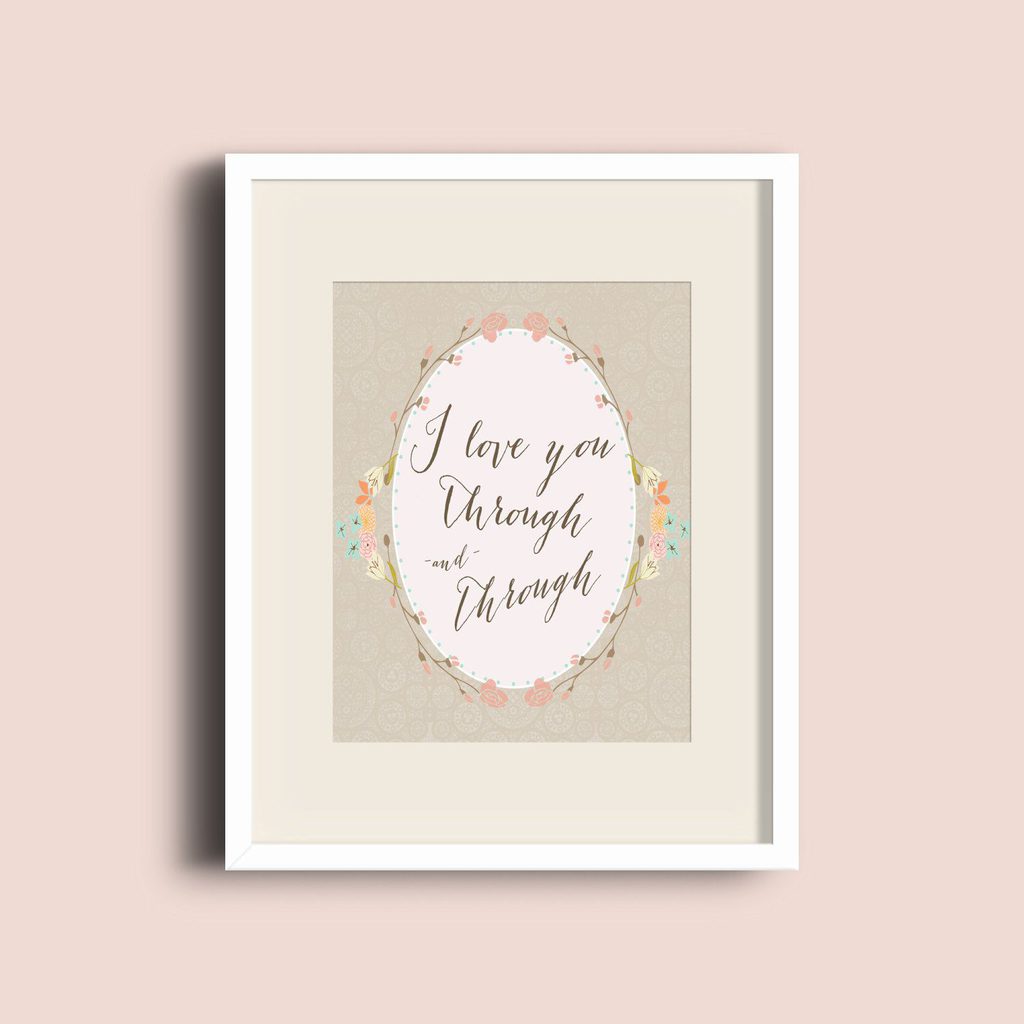 In celebration of the two year anniversary of my blog, I’m making this art available by free download to my readers! If you take the time to print this for your sweet little girl’s room, please take a moment to tell me about it below. Even better – share your snap with me! I love to see my artwork in your homes!

In addition to the fab blogs in the right sidebar, this was also linked up at Tatertots and Jello,Savvy Southern Style, Live, Laugh Rowe, Nap Time Creations The Turquoise Home,Tidy Mom, Elizabeth and Co. Vintage, Chica on a Shoestring and The Scoop.

I recently posted a photo of our family room on Instagram and got lots of notes asking me about the space. I had friends tell me it looked like something out of a magazine. What a compliment! 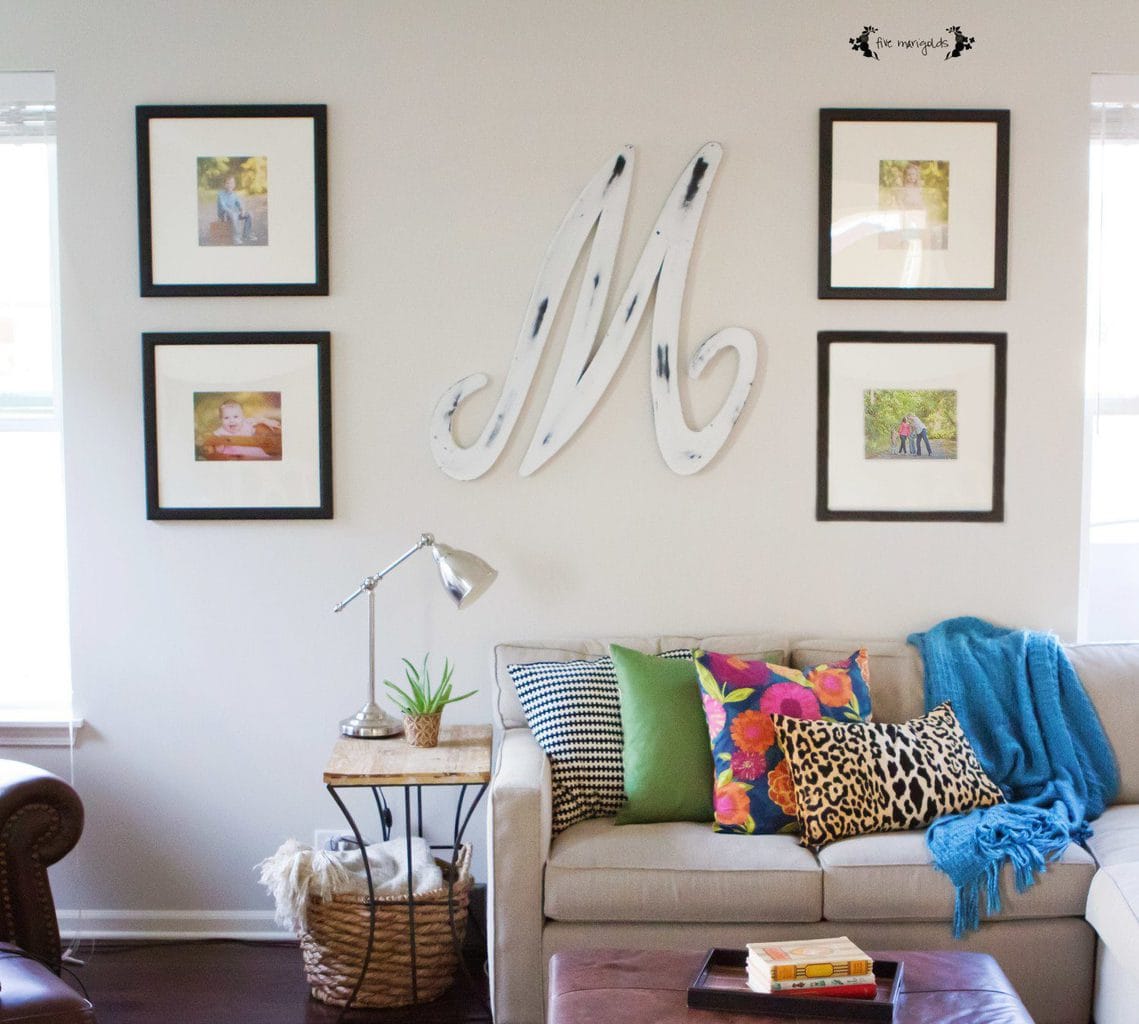 I was really surprised by the reaction I got, though. The truth is, anyone can make a space look amazing in just one photograph. Our home is a work in progress. Most of our home is not decorated. I finish little areas of a room and wait to finish the rest of the space as inspiration strikes me. That means there are uglier areas of the room that don’t get shown in photos – like the comfortable, oversized, slightly worn leather chair the corner where it doesn’t quite fit. The lamps that don’t quite match but that continue to live on in the room until I find the perfect lights that fit my budget.

I’m not very confident as a decorator, so I just go by my gut feeling. If I put a rug in the space and I find that I don’t feel comfortable, it’s not the right fit for me. If I put a wild throw pillow on the couch and it makes me want to sit down and enjoy the space – it was the right design choice for me.

Here are the design tips I follow in my home: 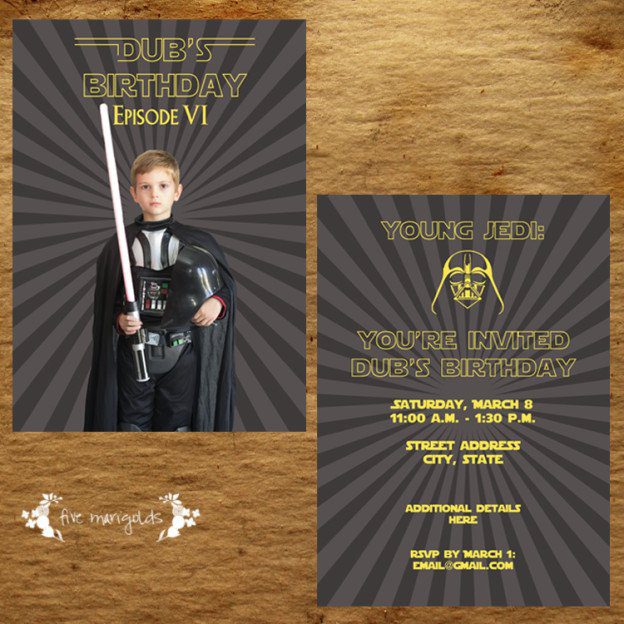 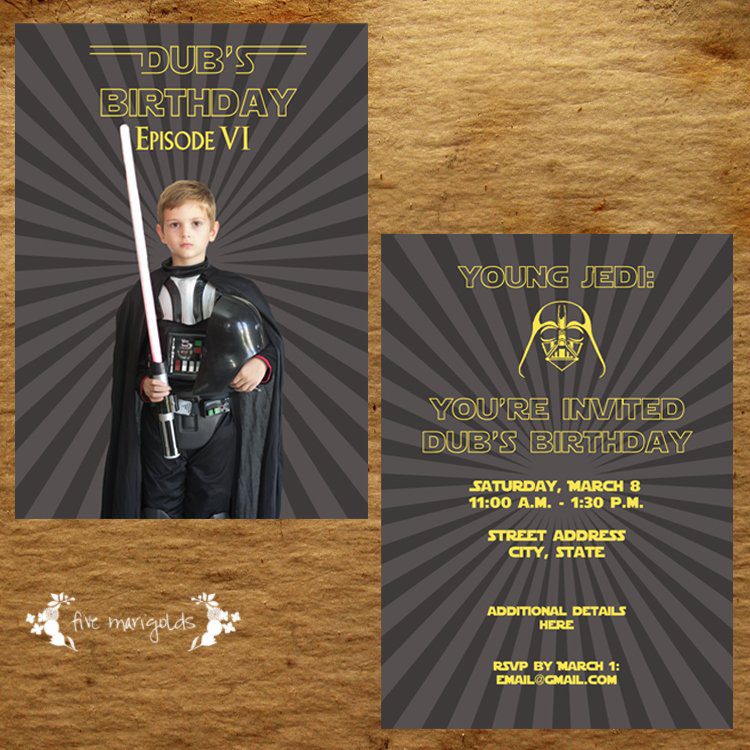 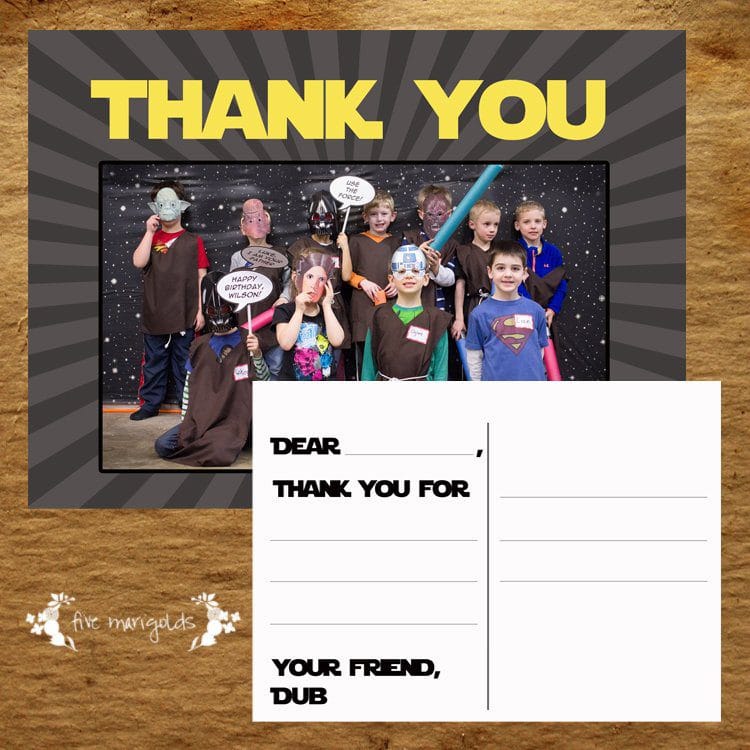 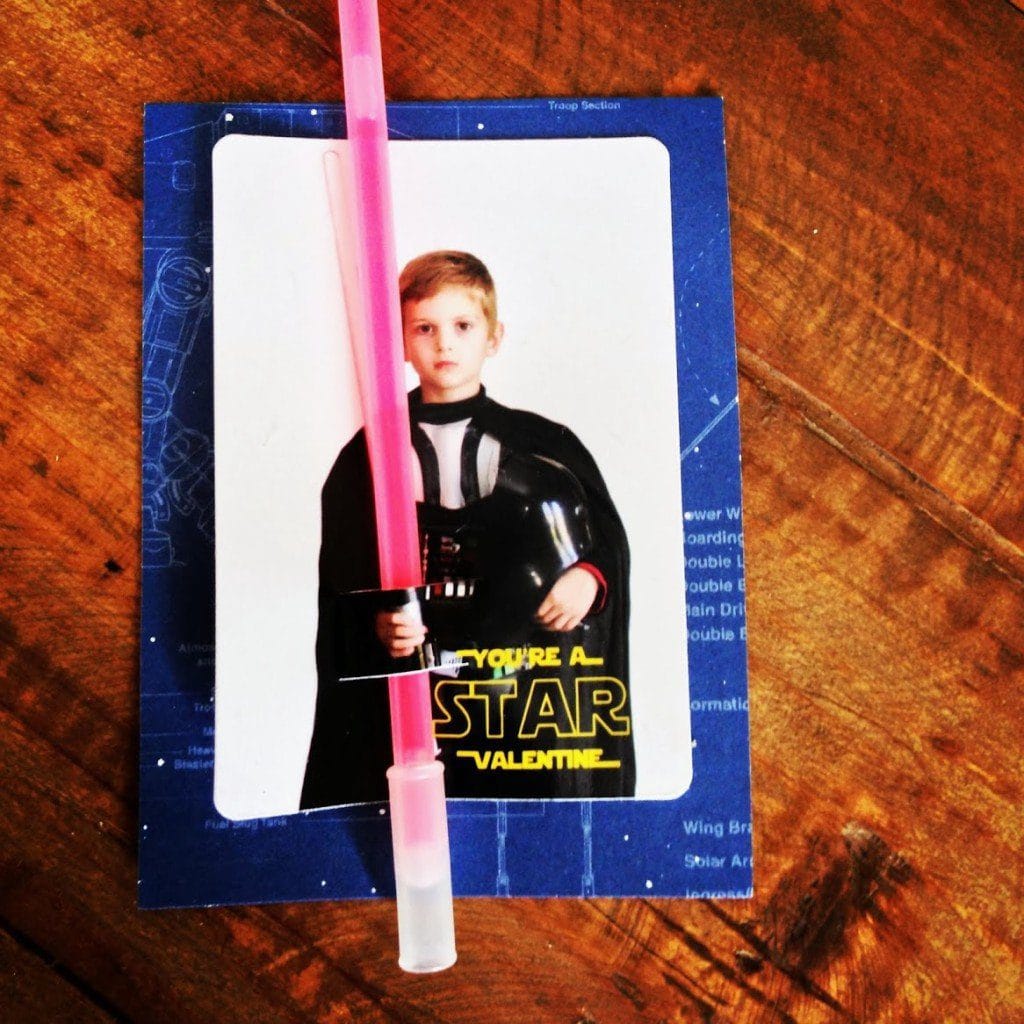 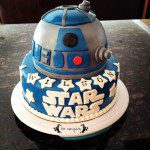 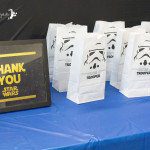 Whether school will be virtual, in-person or a lit

Kicked off the weekend participating in the free v

AD Sharing some of our favorite summer al fresco a 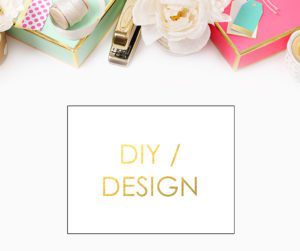 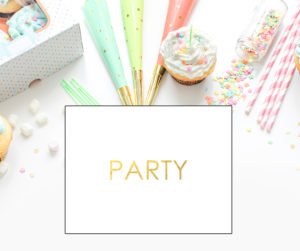 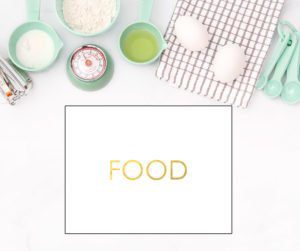